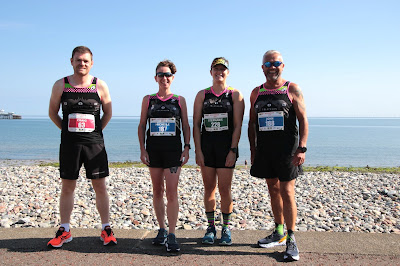 The GOG Triathlon Club entered a large contingent of quality athletes in the very hot and hilly Nick Beer 10k race last Sunday morning, which was one of the very first major events held in Wales this year since the Covid-19 pandemic lockdowns.

This popular race starting from Llandudno Promenade, and then out and back, including a tough climb around the Great Orme, always offers runners a stern challenge, but this year, the re-scheduled race - due to previous restrictions - provided an even harder test with very high temperatures and limited shade for the 400-plus finishers.

The event also included a prestigious Inter-County race with some of the top runners from North Wales, Staffordshire, Shropshire, and Cheshire taking part. North Wales eventually won the men’s race, with the ladies having to finally settle for the runners-up spot.

Despite these brutally hot conditions, several GOG runners still celebrated several age category honours and gained plaudits from thousands of spectators who packed the promenade and many of the surrounding streets to cheer on all the runners. 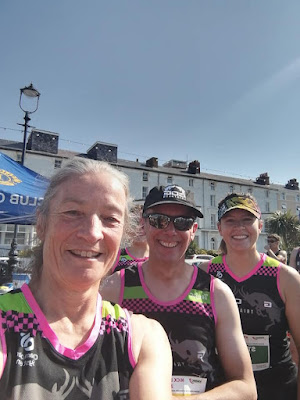 *Llinos Davies is pictured with some of her GOG clubs colleagues 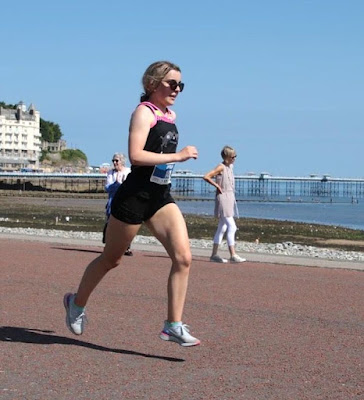 Afterwards Llinos Davies explained: 'Great Day at Nick Beer 10k Road Race today. It was a bit of a battle v the Hot Sun at times.. The last mile had sapped me. Diolch Marshalls, and North Wales Road Runners, for organising this and TDL Events.

'Wow what amazing support all the way from the start to the finishing line and beyond. Lovely dip in the sea afterwards to cool down.'

There were generous plaudits too for local teenager prospect Bryn Woodall (Colwyn Bay AC) who finished 8th overall, and he was the 1st MU20 runner in 34.19.

*This is the results link to the overall event: 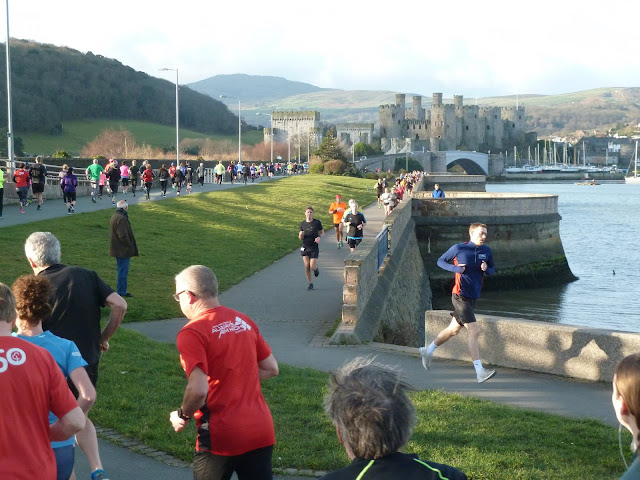 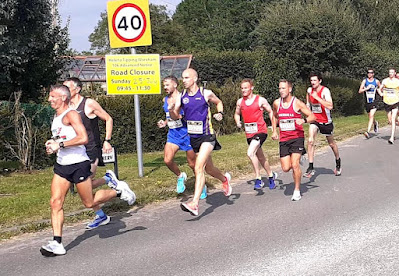 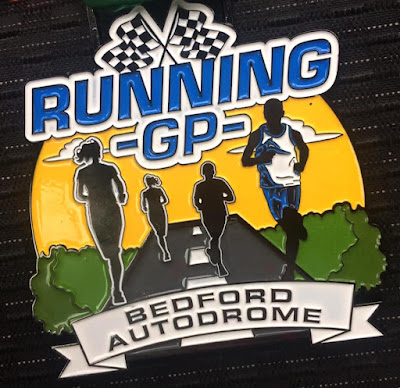 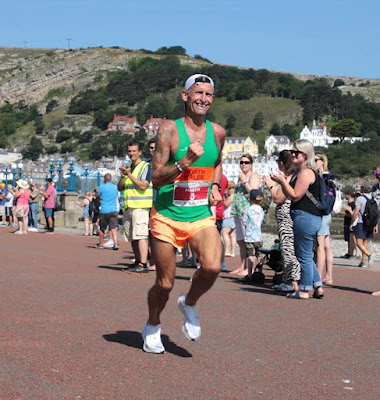 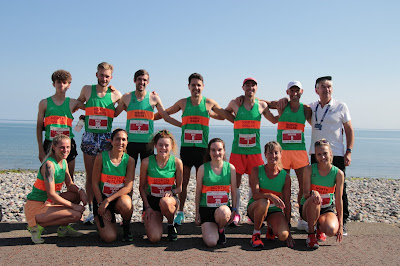 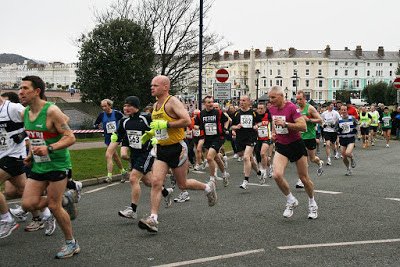 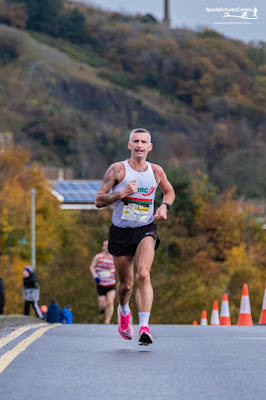